Appointed to the Board of IHH Healthcare Berhad (IHH) in January 2021, Dato’ Muthanna bin Abdullah currently serves as an independent member of several boards of companies.

Dato' Muthanna is the Honorary Consul of The Republic of San Marino to Malaysia.

He is also the Trustee of The Habitat Foundation, Yayasan Siti Sapura, a board member of the Kuala Lumpur Business Club and The Malaysian Aerospace Industry Association.

Previously he served on boards of 2 international chambers – the British and the Swiss – and presently is the Avocat Au Confiance to the Swiss Embassy. 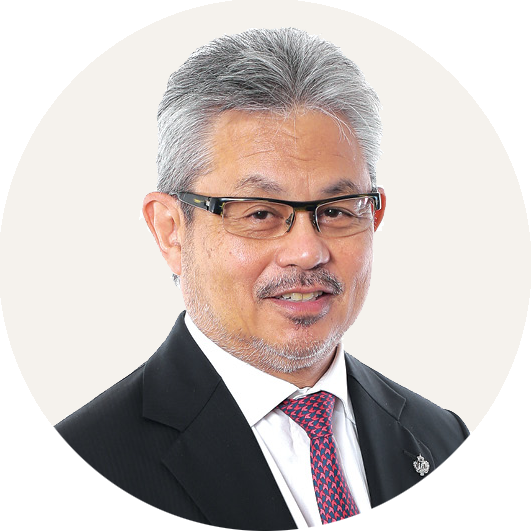