Appointed to the Board of IHH Healthcare Berhad (IHH) in January 2012, Mr Mehmet Ali Aydinlar is also the Chairman of Acibadem Saglik Yatirimlari Holding A.S. (ASYH), a 90%-owned subsidiary of IHH. He was re-designated from Executive Director to Non-Executive Director of IHH on 1 March 2019 following his cessation as the Chief Executive Officer (CEO) of ASYH. Mr Aydinlar, after an illustrious tenure as founding CEO of ASYH, continues to serve as the Chairman of the Board of Acibadem group of companies.

Mr Aydinlar is also the Chairman of the Turkish Accredited Hospitals Association and Vice Chairman of Private Hospitals and Healthcare Institutions Association (OHSAD). A certified public accountant-turned-entrepreneur, Mr Aydinlar has been recognised for his extensive experience in management and involvement in the healthcare sector since 1993 and received numerous prestigious awards including but not limited to “Ernst & Young Entrepreneur of the Year, Turkey” for the year 2018 for his entrepreneurship and contributions in healthcare industry.

Being a philanthropist, Mr Aydinlar is also the Chairman of the Board of Trustees of Acibadem University, an ambitious social responsibility undertaking initiated by Mr Aydinlar to advance healthcare in Turkey through education and research. 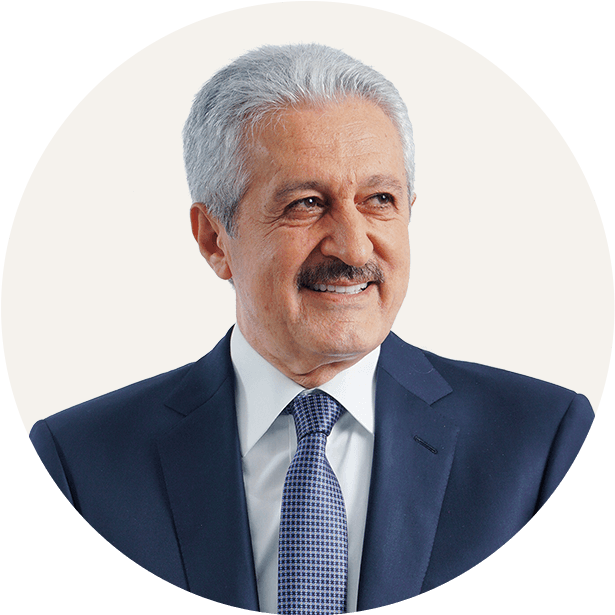