Appointed to the Board of IHH Healthcare Berhad (IHH) in January 2021. Mr Tanaka currently serves as Representative Director, Executive Vice President of Sekisui House, Ltd., one of the largest homebuilders in Japan, a role he held since April 2021.

Mr Tanaka began his career at Mitsui & Co., Ltd. (Mitsui) in 1981 and had been with Mitsui for 38 years until his retirement in June 2019. During his tenure with Mitsui, Mr Tanaka had held various roles including as Representative Director, Executive Vice President since 2017, after serving as Senior Executive Managing Officer and Chief Operating Officer of the Asia Pacific Business Unit of Mitsui since 2015.

During Mr Tanaka's tenure with Mitsui, he was appointed to IHH Board of Directors as a representative of MBK Healthcare Partners Limited for the period from May 2011 to April 2017. Mr Tanaka currently serves as a Counsellor of Mitsui, a role he held since June 2019. He is also a director of Kuraray Co., Ltd. 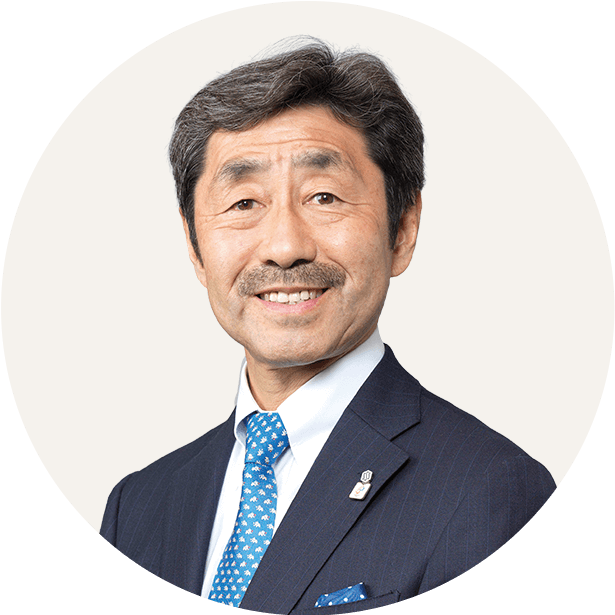