Continental Hospitals and Gleneagles Global Hospitals in India were bustling with activities in support of Pink October, also known as breast cancer awareness month. From bike rallies to walkathons, staff, survivors and supporters gathered to raise awareness about the disease and to honour and encourage survivors in their recovery journey.

BGS Gleneagles Global Hospitals in Bengaluru and Aware Gleneagles Global Hospitals in Hyderabad also organised mega walkathons on 19 October and 23 October from their respective hospitals. The walkathons saw active participation from both staff and the public, including breast cancer survivors and their family members. During the walk, participants wore t-shirts and held placards with messages reinforcing the importance of regular breast cancer screenings. Many breast cancer survivors also came forward to share their personal experiences.

In addition, BGS Gleneagles Global Hospitals also launched free clinics for women at its Richmond Road and Kengeri locations. The clinics are aptly named ‘Sakhi Clinic’ (referring to a female friend), in line with its mission to provide free screenings and consultations for women by female breast cancer specialists. 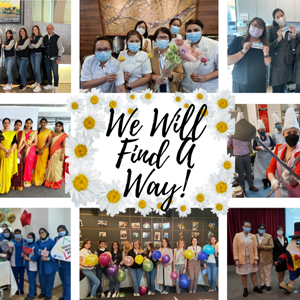 We Will Find A Way (To Excellent Service)

For the second year running, IHH colleagues across the globe came together in their respective markets to celebrate and rejoice in the IHH Service Week which ran from 11 to 15 April 2022. 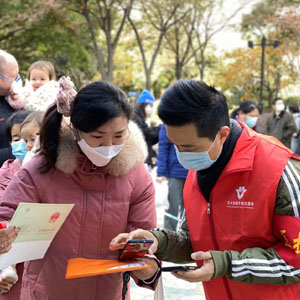 With a sudden COVID lockdown, Dr Rubing Wei from Parkway Hospital People’s Square put his time and medical knowledge to good use by helping some 2,000 fellow residents of the Xiang Mei Garden residential complex in Pudong, Shanghai. Who says festive holidays are reserved for celebrations with family and friends? Senior Nurse from Prince Court Medical Centre Chu Tai Feng chose to give back to the community, by volunteering with IHH Malaysia’s medical outreach team 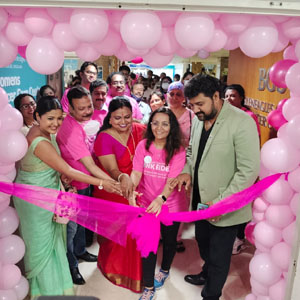 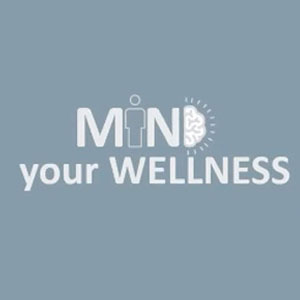 The COVID-19 pandemic has been the cause of considerable stress and burnout, especially so for our healthcare colleagues. While stress cannot be avoided, we can certainly learn to manage it. In this aspect, Group Nursing has taken the lead. 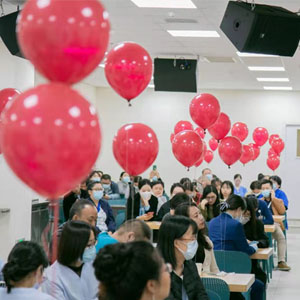 Congratulations to Gleneagles Chengdu Hospital on turning two! Spirits were high as the hospital team celebrated this milestone on 26 October. 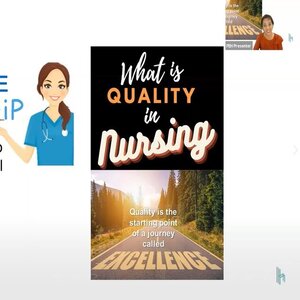 Presenting quality projects to nursing peers around the world is just a start. The organisers of the inaugural IHH Singapore Nursing Quality Convention has bold ambitions to make a name at global forums 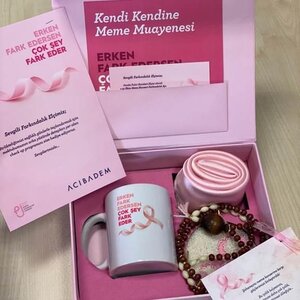 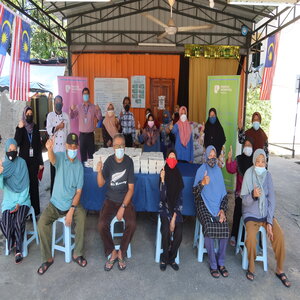 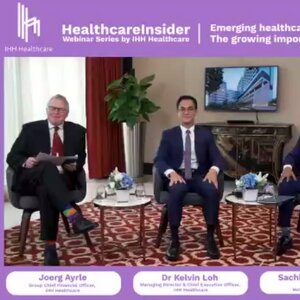 In an effort to deliver better care to patients, leading healthcare providers such as IHH are turning ‘high tech’ to complement our ‘high touch’ services. 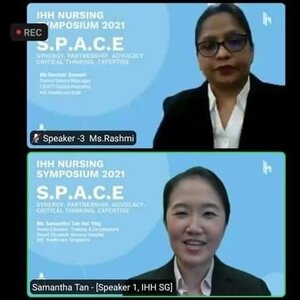 Skillathons, international speakers, and tons of learning - the second IHH Nursing Symposium was a huge success with our global nursing workforce, with about 3,000 of them tuning in to the virtual event on 7 and 8 October. 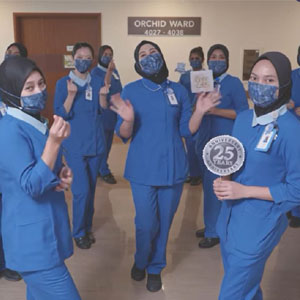 August 2021 marks 25 years since Pantai Hospital Ipoh first opened its doors to the public in 1996.