Mr Tahsin Güney was appointed as the Chief Executive Officer of Acibadem Saglik Yatirimlari Holding A.S on 1 March 2019. He is a highly experienced healthcare professional with deep knowledge on hospital operations and management. He first joined Acibadem in 2008 as Planning and Business Development Director and has served as Deputy General Manager since 2013.

Armed with a Bachelor’s degree in Public Administration and a Master’s degree in Actuarial Science and Statistics, Mr Tahsin Güney started his career in 1990 as an Assistant Inspector at Turkey’s Social Security Agency, where he rose through the ranks to become Acting President and Acting President of the Board in 2008.

He was one of the top leading bureaucrats during the social security and general health insurance reform studies in Turkey between 2003-2008. 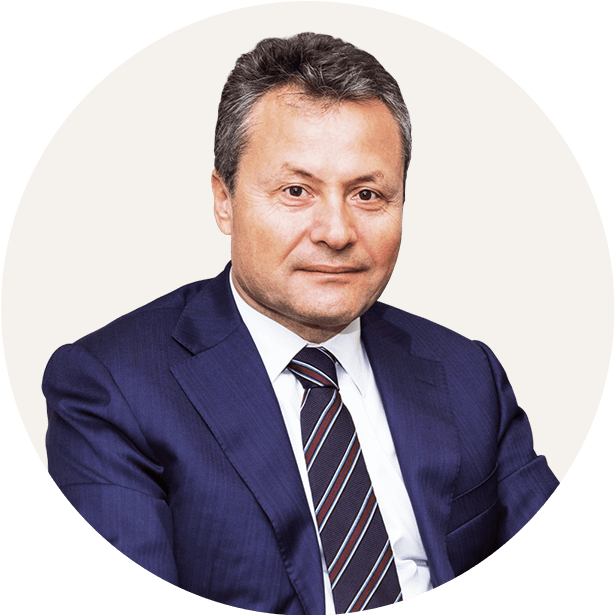