Our People, Our Legacy 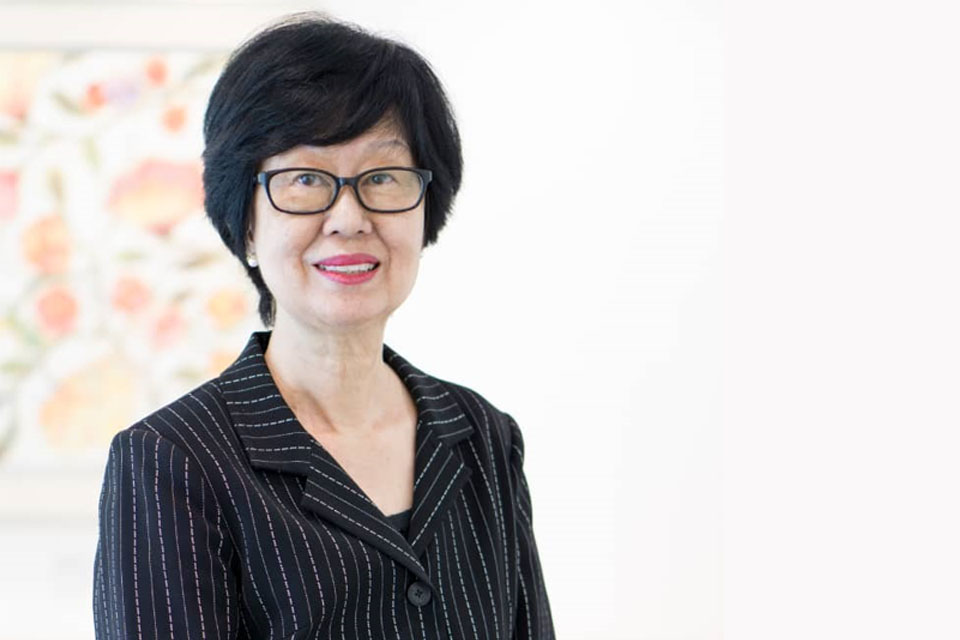 After 45 years at Pantai Hospital Kuala Lumpur (PHKL), Judy Hor has certainly contributed significantly to the Pantai brand legacy. One of the key pillars of the hospital, she has seen the “Good, the Bad, the Ugly, the Happy, the Sad and the Exciting” during her long and interesting journey at PHKL.

From her first days at the hospital in 1977 as a labour ward sister just three years after it was founded to her official retirement in March 2022 as a Senior Manager in Customer Service, she has served the hospital with her heart and soul and in turn, won the hearts of many patients.

No wonder she’s trusted by four generations of patients, including VVIPs. Whenever in need, they would call her for referrals to specialists and she has never failed to go the extra mile to ensure they have a good experience at PHKL.

It’s not just patients. From the hospital’s first CEO to its 16th - aside from being seconded to Pantai Hospital Cheras for four years - she’s been a mainstay of the PHKL team, wearing multiple hats and juggling roles with a seasoned hand. Over the years, she was involved in many projects such as setting up the hospital’s Emergency Department, Health Screening Department, Japanese clinic and Women & Children Centre. She is also active in sports clubs and annual dinners.

In 2000, PHKL initiated "Wear it Pink'', an annual breast cancer awareness campaign in collaboration with esteemed companies to raise funds for Non-Governmental Organisations (NGOs). Being a breast cancer survivor for over 30 years, Judy was among the campaign ambassadors, providing support for breast cancer patients and their families.

PHKL’s very first newsletter, Pulse, was also a brainchild of Judy back in 1993.

There certainly isn’t a dull moment for Judy in her journey at PHKL, and retirement hasn’t stopped her either. She is still receiving calls from patients seeking her assistance for referrals and gets urgent calls even near midnight. Now, some of her patients have become her friends!