Ms Ida Suryati brings with her more than 25 years of experience in various legal and company secretarial roles in agribusiness, oil and gas and fast moving consumer goods companies. Ida was admitted to the High Court of Malaya as an advocate and solicitor in_1997.

She began her career as Management Trainee in Unilever Malaysia and worked there as an Assistant Manager in legal and company secretarial roles until year 2000. Thereafter she moved to hold legal and company secretarial positions in Golden Hope Plantations Berhad (now a part of Sime Darby Group) (2000–2002), Tradewinds (M) Berhad (2002–2009) and MISC Berhad (2009–2011). Immediately prior to_joining IHH Healthcare Berhad (IHH) in June 2019, Ida served in FGV Holdings Berhad (FGV), a Malaysian-based global agribusiness public listed company, between 2011 and 2019.

Her last position in FGV was as Chief Counsel and she had held various leadership roles in FGV including as Head, Sustainability & Environment, Head, Group Governance and Compliance, Vice President, International Business and as Group Company Secretary for the period between 2011 and 2013. 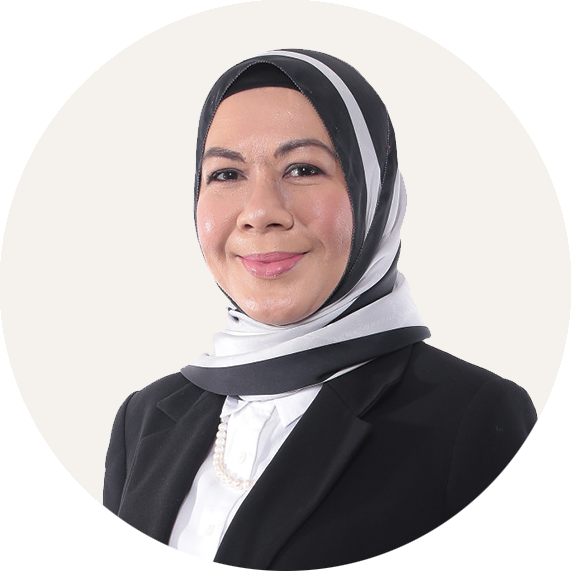