He was appointed Group Chief Strategy and Business Development Officer of IHH with effect from 1 August 2021.

Ashok Pandit brings to IHH more than 27 years of investment banking experience in the Asia Pacific. Prior to joining IHH in May 2021 as Group Chief Special Projects Officer, he was Managing Director, Global Co-Head of Sovereign Wealth and Pension Funds and Head of Financial Sponsor Coverage (Asia Pacific) at Deutsche Bank AG, Singapore. During his 15-year tenure at Deutsche Bank, Mr Pandit held senior investment banking positions, advising leading global institutions and corporations on capital raising, mergers and acquisitions, and advisory and capital restructuring. He led deals that raised over US$100 billion in the capital markets and was a key player in IHH’s US$2 billion IPO in 2012, which was ranked the world’s third largest IPO of the year. 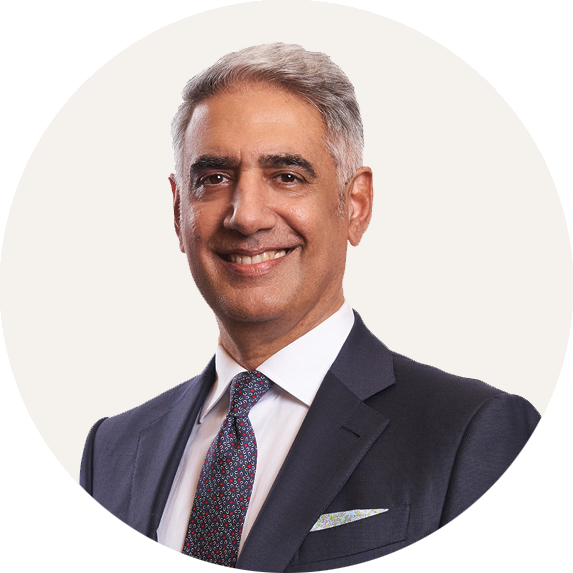