Professor Abdul Aziz Baba was promoted as the President of IMU Health Sdn Bhd, a wholly-owned subsidiary of IHH Healthcare Berhad (IHH), on 1 January 2018. Since 1 January 2016, he is also the Chief Executive Officer and Vice-Chancellor of IMU Education Sdn Bhd, a wholly-owned subsidiary of IHH, responsible for operating the International Medical University (IMU). Prior to assuming this role, Prof Aziz served as Vice President of IMU since 1 November 2013, a role he was promoted to since joining IMU in 1 July 2013 as Vice President with responsibility for the Medical and Dental Programmes.

Before he joined IMU, Prof Aziz held several key academic administrative positions at the School of Medical Sciences (SMS) of Universiti Sains Malaysia (USM). These included the positions of Dean (2005–2012) and Deputy Dean (2003–2005). Preceding this he served as a Professor (2000), Associate Professor (1992) and Lecturer and Clinical Haematologist/Oncologist at USM’s SMS, following the completion of his postgraduate training in 1986. During his tenure with USM, Prof Aziz was instrumental in establishing the Clinical Haematology and Stem Cell Transplantation service at USM’s teaching hospital, HUSM.

Prof Aziz undertook his undergraduate medical training at the University of Melbourne on a Colombo Plan scholarship and graduated in November 1979. He subsequently trained in Internal Medicine, Haematology and Medical Oncology at several leading overseas institutions in Singapore, Scotland and Melbourne, Australia. 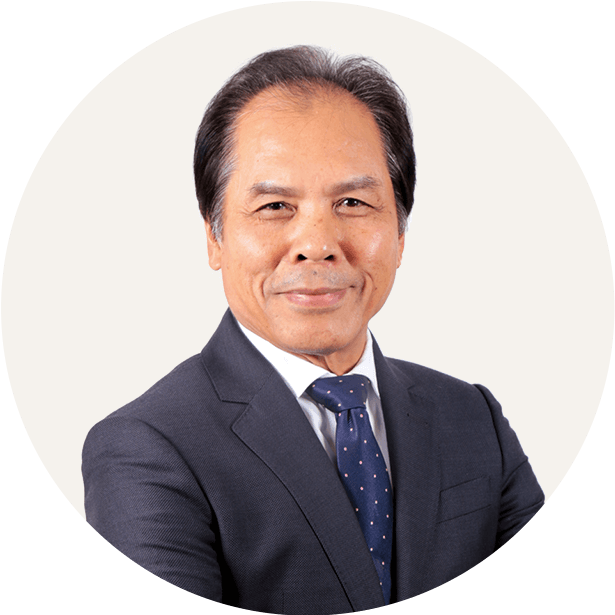