Dr Kelvin Loh Chi-Keon was appointed the Chief Executive Officer (CEO) (designate) and Executive Director of IHH Healthcare Berhad (IHH) on 10 July 2019 and assumed the position of Managing Director and CEO of IHH with effect from 1 January 2020. He also serves on the Boards and Board Committees of IHH subsidiaries.

Dr Loh started his career as a practising physician and then spent a decade in the public sector in Singapore in areas such as clinical services development, hospital planning and hospital operations. Dr Loh first joined IHH Group in 2008. Between 2008 and 2017, he held a number of senior management roles before taking over as the CEO for its Singapore Operations Division (now known as IHH Healthcare Singapore), covering among other services, the four multi-specialty tertiary hospitals – Mount Elizabeth, Mount Elizabeth Novena, Gleneagles and Parkway East.

In 2017, Dr Loh moved to Columbia Asia Group as CEO where he was responsible for overseeing its 28 hospitals across four countries in Asia. He rejoined IHH in July 2019.

An expert in lean management systems, Dr Loh was previously a member of Singapore’s National Expert Advisory Panel for Healthcare Productivity and Advisor to the Asia Productivity Organisation. 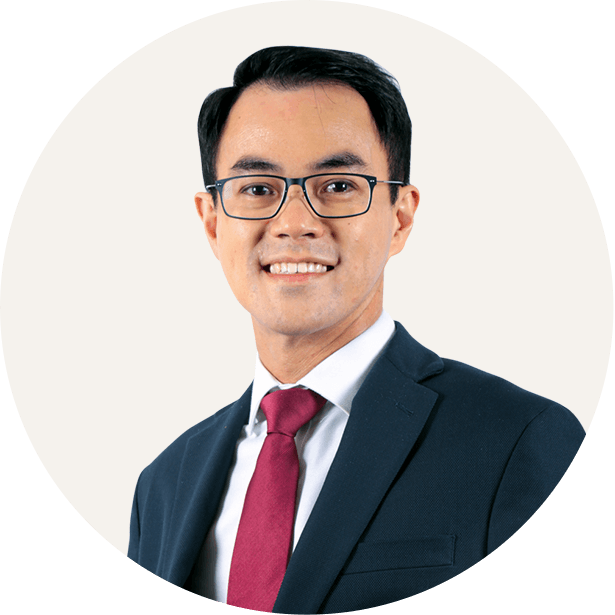